777 Charlie - the beauty of regional adaptation

I do have mixed opinions about this latest Rakshit Shetty outing, impressing at times and faltering at others, but I am not here to talk about that.

Indian Cinema is going through an unprecedented time, where the cinema industries across regions are exploring multiple territories, and viewers are also receiving cross-cultural content with open arms. Many movies, especially from the regional industries of Telugu, Tamil, Kannada, and Malayalam are getting released with the new tag of ‘Pan-Indian’ cinema, dubbing them in various languages in order to reach more people.

The most common and practical approach adopted is to shoot the movie in the native language (KGF in Kannada, RRR in Telugu, Vikram in Tamil, or Jana Gana Mana in Malayalam) and then dub them into three or four other languages. However, while doing this, what happens in only the dialogues get dubbed while several other linguistic indicators, for example, the billboard in the local language, are often lost in translation.

Here is where the 777 Charlie surprised me the most. I watched the Malayalam adaptation of the Kannada language movie and the holistic adaptation that they have done made the viewing experience way better. For starters, the dubbing of dialogues or the narration to Malayalam is not done in a textbook manner. Rather, regional variations and accents have been brought in to give the viewer a more natural feel. And the makers haven’t left the process just at that.

The scenes showing signboards on streets and on buildings have been reshot with the names in Malayalam. The characters have been rebased to Kerala. There is a scene where a character in the background reads a Malayalam newspaper. I don’t remember that particular character or the newspaper contributing directly to the storyline, yet they made the effort to reshoot. An event happens in the neighborhood, and they play a popular song from a Malayalam movie. The best of all was when they placed an iconic comic scene from a well-celebrated Malayalam movie, and the placing made sense contextually and also added to the humor quotient.

This is the perfect adaptation that I have seen, with little lost in translation. Of course, it takes way more effort to reshoot in four or five different languages. You would need additional props and professionals from the relevant regions to make it authentic. This may not b feasible for all such ‘pan-Indian’ movies. However, the viewer experience was indeed better. 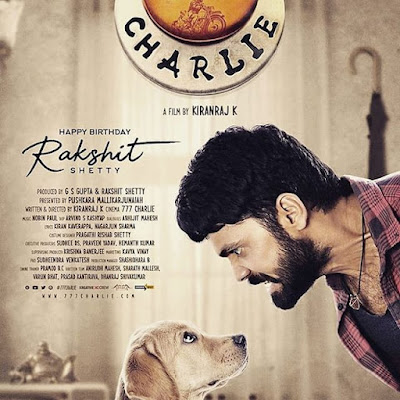