June 23, 2017
This is a personal write up. Since people are generally interested in other people's affairs, I thought why not blog it as well.

So the music day happened last Wednesday. For someone who is into songs whenever conscious, every day is a music day. Still, June 21 made me think of the songs that are very special to me. I just wanted to think across years, picking up songs and the memories associated to it, and put it all together in one place. Like a mix tape of sorts.

I am not sure if the concept of mix tape is relevant anymore.
It once was, when all you had was ordinary tapes. Now with everyone's shuffle playlists boasting of more diversity than any mix tape could possibly have, mix tapes have lost their charm.

Tamil movie Minnale came out in early 2000s, back when I was a school going boy. The innocent type. The shy-to-talk-to-girls type. I hear this song, and it's like I am transformed into a magical world. No other piece of music have had such a captivating effect on me like this. The music was divine. Even today it feels the same. Nothing has changed. I remember this one time when the song came on TV. Till then, I'd only heard it. Obviously I wanted to see the visualization. The song was perhaps a tad too intense for a kid, anyway my father made me change the channel much to my disappointment. My curiosity would get the better of me later. 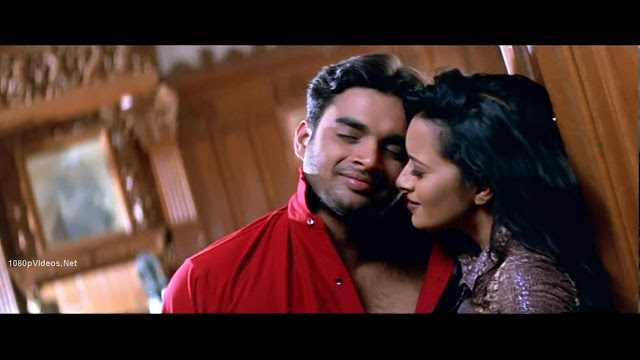 2006. The night where my undying love for Bollywood songs began. We were on our school trip. To Kanyakumari. My first school trip. Bus started at night. Me and my friend Denny sat right across where our mutual crush had sat. Palpable excitement would be an understatement. They kept these amazing songs which I later realized where from movies like Kabhi Alvida Na Kehna, Don among others. The songs were a delight to the ears. I sang along without even knowing what 'Mitwa'' meant. From that till now, Bollywood songs have been so dear to me. Not all.

Adolescence is that time where you have those wonderful notions about romance. And most of us would have at-least one song that would aid us in the imagination of the wonderland of love. I had this melodious track which would fill my heart with sheer delight each time I plugged in. Those "Shanthi Shanthi" portions ...oh! I have lost count of how many times I have listened to this amazing song. 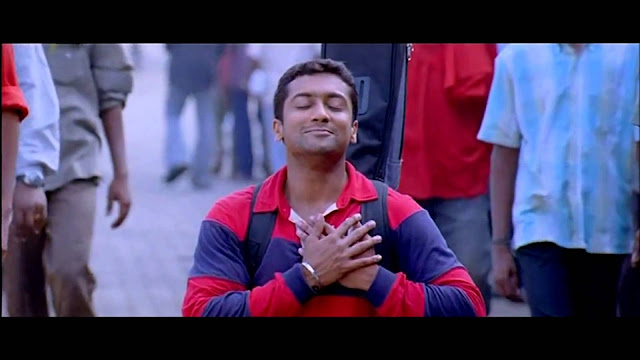 Disclaimer : I'm not really into Western music. I don't know why but I am not really able to enjoy them as good as I enjoy Indian songs. Of course there are a few which are special to me.
Of the lot, this particular band stands out.
I can't  explain why but somehow I'm in love with almost every single track of this particular band. Demons, Gold, Shots, Believer, RadioActive, Thunder and even more... Most of them touches my soul.

An ode to Imagine Dragons 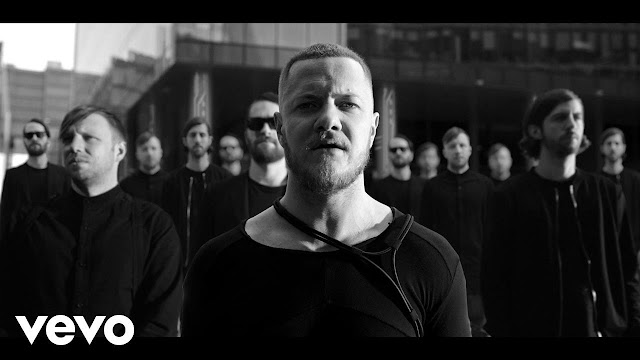 A movie that revolutionalized the music scenario of the entire nation, including the simple me. Though popular for its amazing pop songs, the one offbeat "Tum Ho Toh" lingered longer.

The movie is one of my favorites. So I was excited when I heard about the sequel. And I did like it though many of us didn't. And this particular song was Magik. The simple music, meaningful lyrics...it has a this mystical soothing effect that grows on you.

And.. I love Farhan's broken voice :) 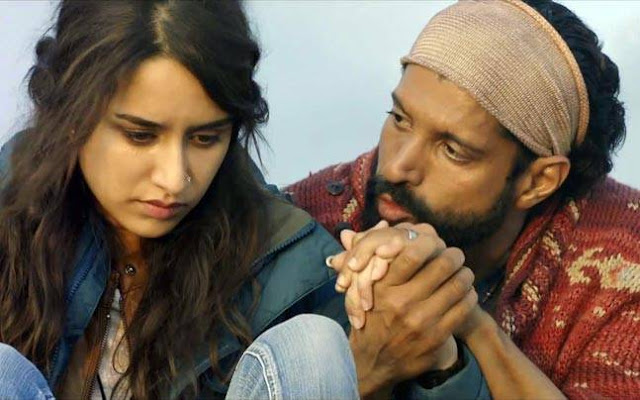