Quentin Tarantino has achieved a cult status of sorts by making films with his signature imprinted clearly in each of them. There is something distinctive about his works which identifies him apart from the lot. The narration is non-linear, the films are often musical, and the director himself comes up with a cameo performance often.

Underworld Kingpin Mr. Joe and his son recruit 5 con men and hatch a plan to rob a diamond store. The rest of the 90 minute action details the aftermath of the operation. The plot is quit simple actually, but a clear picture would emerge only after watching the movie in whole. Each dialogue is generously tipped with cuss words and abuses. Overall it is a good watch. 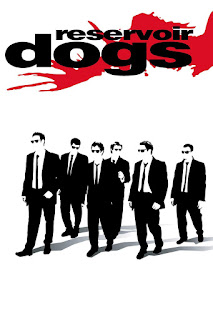